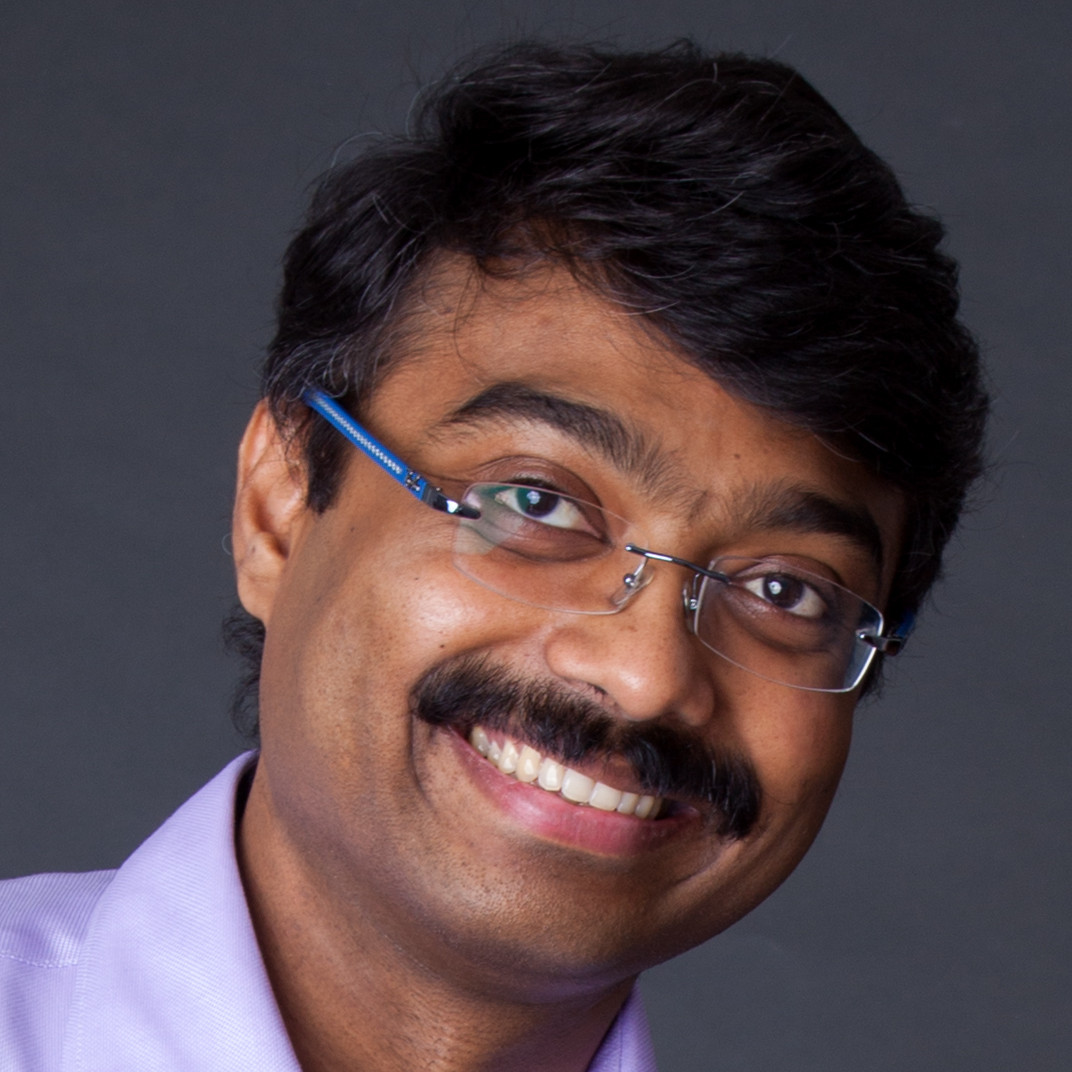 A seeker, making the most of now…

A little more than 4 months ago , 10 Feb 2005 to be precise i made a decision to switch to a Mac. While i had heard a lot about the (legendary) ergonomics of a mac i was not convinced enough to use one let alone buy one. This was mainly for the fear of investing into a gadget that was expensive and most importantly in my mind proprietary. My perceptions of a Mac were shaped by my experiences with Mac OS 9 about 6 years ago. All i remembered were that they were strange looking brightly colored machines.

I don’t remember exactly how my interest in them were kindled once again. I vaguely remember that it started around Jan 2005 when i was on the lookout for a new notebook. Out of curiosity i started to learn more about OS X, i was hooked though still was not convinced to buy one. What appealed to me most was the Unix roots of OS X. I soon became attracted to all its features. The mere thought of having the power of Unix was enough to kindle a strong liking for the Mac. The other alternative i considered was a Sony Vaio S series running Microsoft XP. Even then i was also planning on having it dual boot onto Linux (Debian) as i really wanted to work with Unix more.

It was a painful 2 months when all i was doing was reading up all about OS X and hanging around in Mac forums trying to decide if i should move to the other side. I was only too aware of the numerous issues others faced on getting Linux on a laptop but i was cautiously confident of having the power of Unix with me. It was then i realized that OS X offered me a fully supported Unix on a laptop. I was so happy that i could have all of my familiar utilities to work with. As i was more and more convinced, i finally decided to buy a Powerbook.

In my next blog i will write about my purchase experience…

You May Also Enjoy

An interesting Ted talk that resonated with me a lot. Seemingly complex endeours can indeed be put together using simple concepts.

You’ll find this post in your _posts directory. Go ahead and edit it and re-build the site to see your changes. You can rebuild the site in many different wa...

This morning i joined along with the numerous fans around to get a copy of the latest book. The only item to note is that it was not for me but for Mekal. Th...

July 16th , 2005 was a much awaited day, no it was not an anniversary but the release of the sixth book of Harry Potter and the half blood prince. Mekal is a...